King of the squid jigs, the Egi Oh K series is ideal for the squid angler wanting the absolute best of the best. They are the next level up from the premium range of Egi Oh Q Live jigs and their special hydro design means they'll excel in tough conditions.

The Egi Oh K jigs include the patented warm jacket plus the following industry-leading features:

The secret to catching Keimura is the "strength of appeal" due to fluorescent light emission.
Fluorescence is a phenomenon that emits light only when it is exposed to light.
In other words, the presence of light (ultraviolet rays) from the sun is indispensable for "Keimura" to exert its appealing power, especially under conditions such as sunny and sometimes cloudy weather, times when sunlight is involved, and highly transparent tide colors. The effect can be expected.

Situations where Keimura is effective 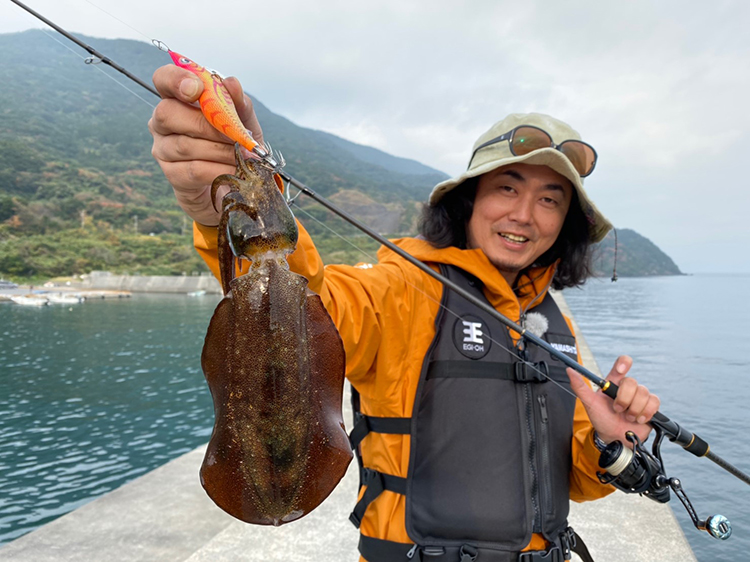 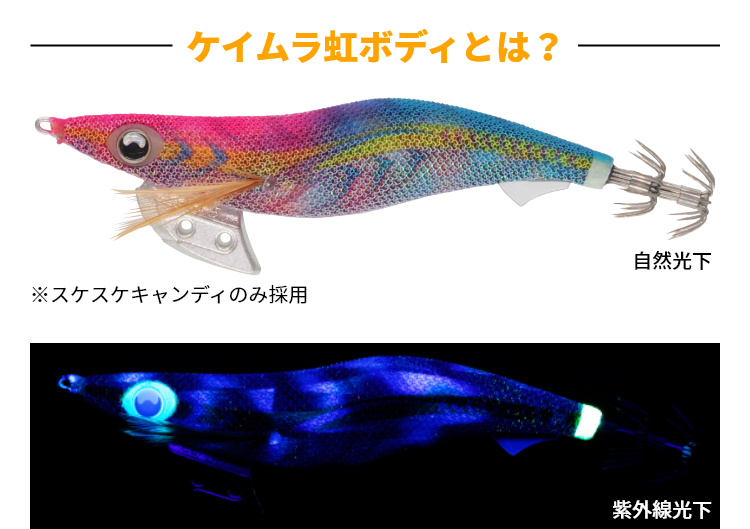 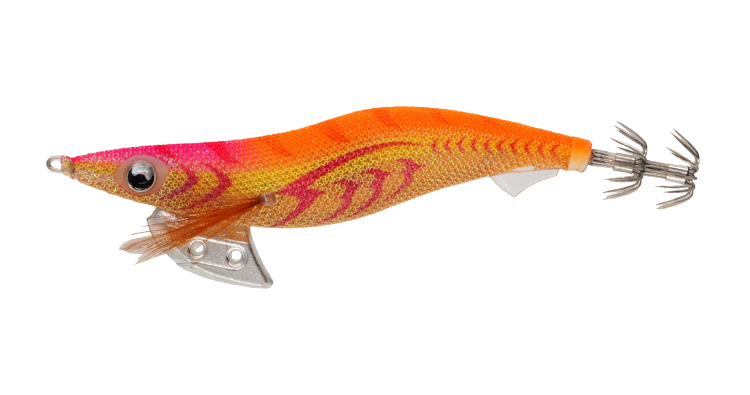 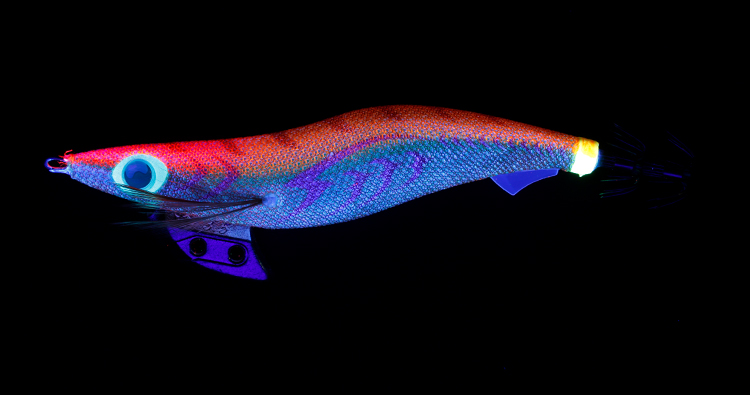