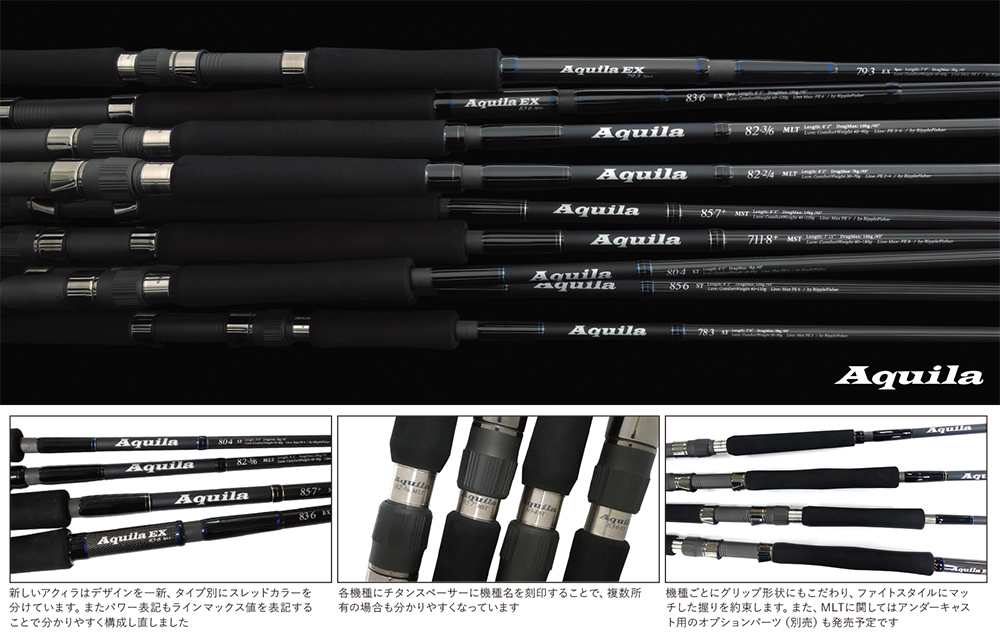 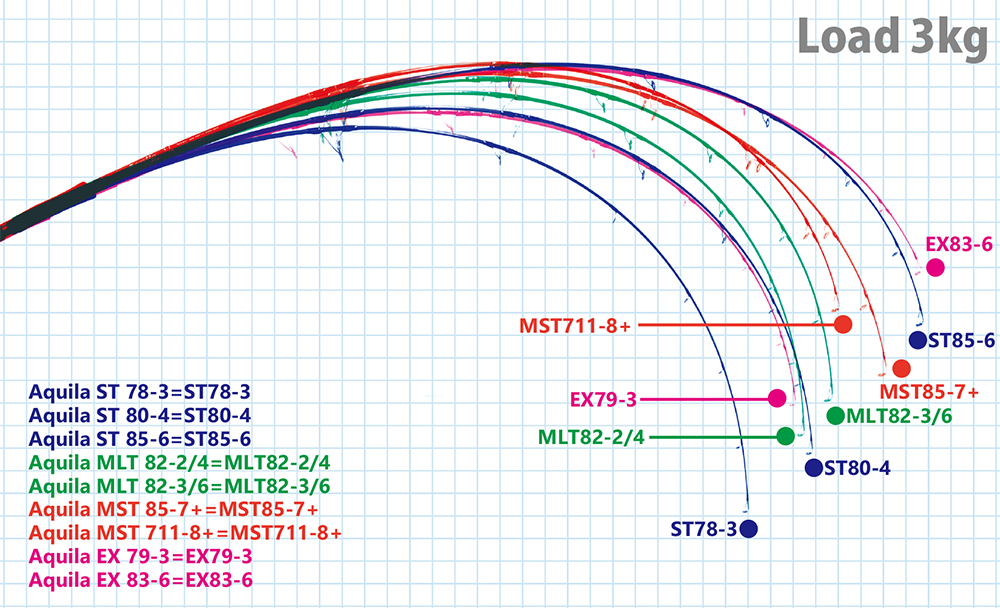 It is a model that can cast a small lure on a liner with a crispy cast feel.
We are good at shooting pinpoints even in the hard-billed tuna nabla under the tough conditions of being cast against. The sharp but mild feel is designed with an emphasis on the manual operation of the lure and the stability during the fight. (Formerly Aquila 85H Nano)