We met up at 6am hit up a local ledge despite the horrible weather the night before. The forecast was spot on (thank god) and the conditions were perfect to fish in. 3 days ago on the Monday, we went up to Warriewood and donut with only 1 bream being caught. The Northern Beaches had dark green water, heaps of seaweed floating around and the sand had been kicked up close to the beach so we were hoping for a better session this morning.

James and I rigged up with big stickbaits to try and entice the kingfish whilst Nick, Michael and Josh were spinning with smaller minnows and shore jigs. Nick was the first to hook up onto a bonito within his first few casts on the Maria Fla Pen blue runner 38g model. Michael was the next to hook up onto a bonito and from there on, they started to show up in better numbers. Josh was on fire in the morning landing his first bonito for the morning, followed by another!

Michael, Nick and Josh were slaying the bonito on various lures:

Josh and Michael both landed a salmon each, but Josh's salmon was an absolute monster that was 65~70cm!

As soon as I saw the bonito and salmon running up without a sign of a kingy, I quickly went to switch lures to a Palms slow blatt cast as well. I changed through the Palms slow blatt, Maria shore tricker and the Shout shiver with no luck. I had a Shout Dangan in the box so I tried out the dangan and it did the trick. I managed to land 7 bonito (2 released) on the same lure before losing it to a snag.

James changed his set up and joined the fun as we were all hooking up fish left and right. Nick and Josh lost a good fish each, but whether it was a bonito or king weren't sure. James, Michael and I had a triple hook up as we all hooked onto bonnies, James and I had 2 bonnies each on the 1 jig.

At the end of the day, we must have gotten at least 20 bonito and 2 salmon.

Thanks to those who attended! Hope the pelagics stay around. 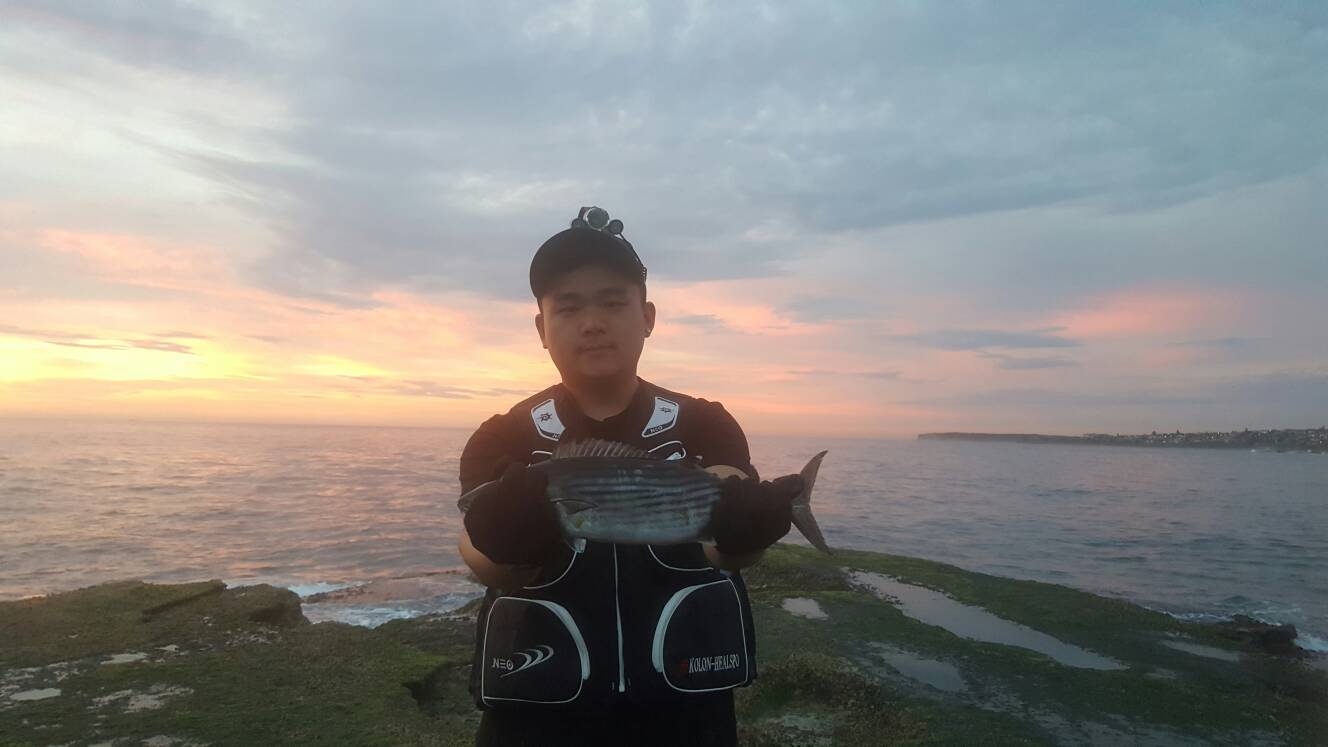 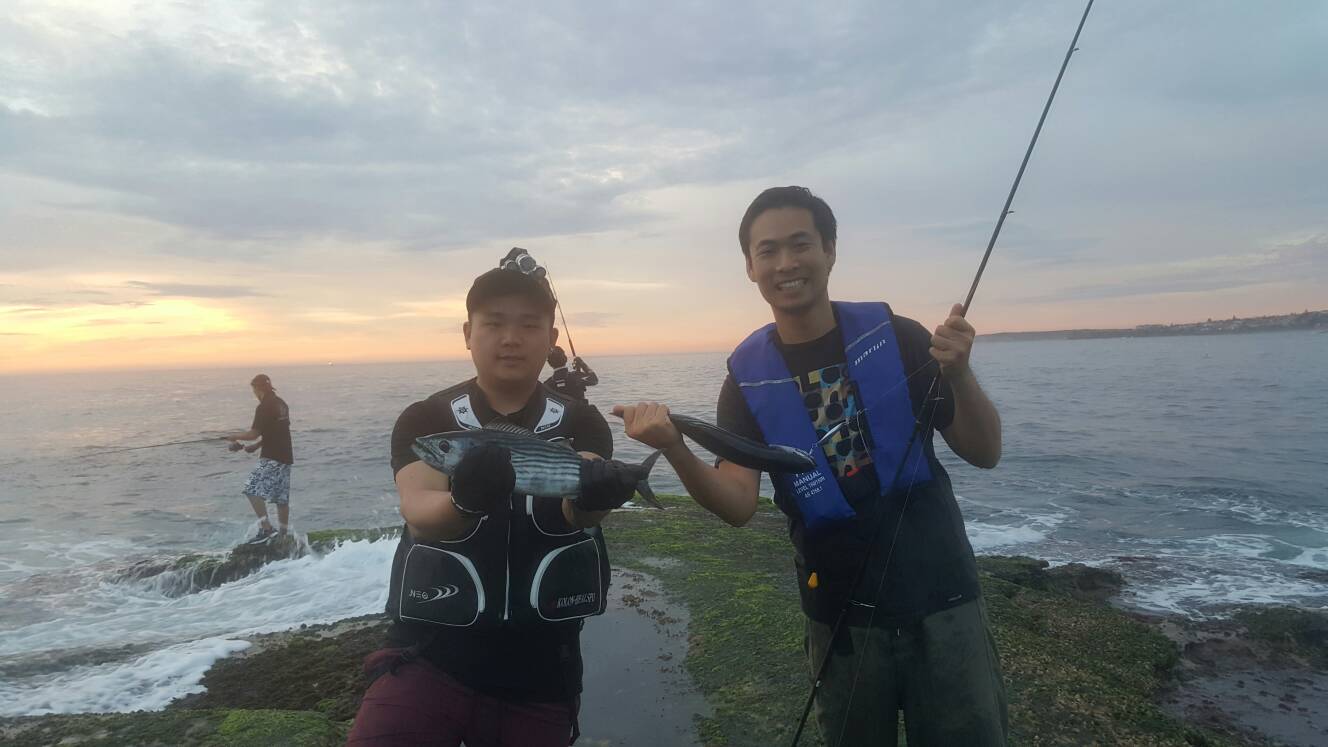 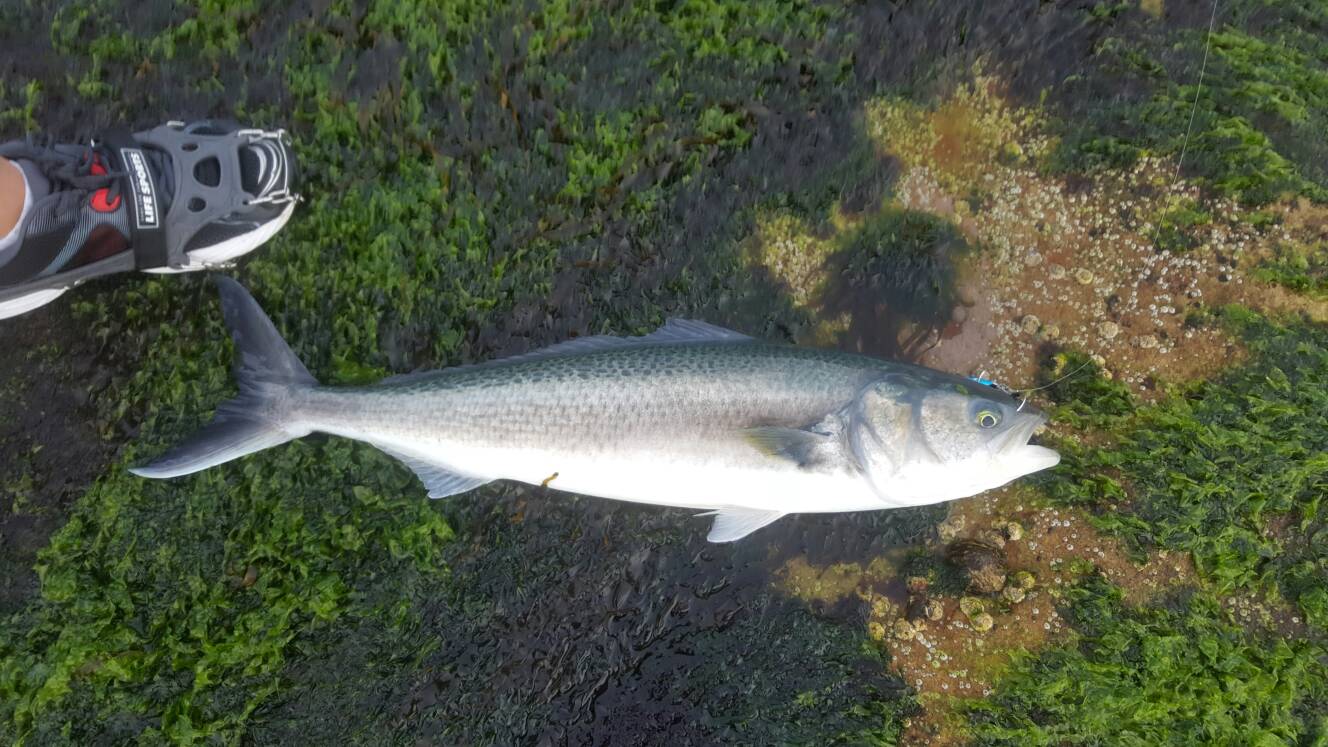 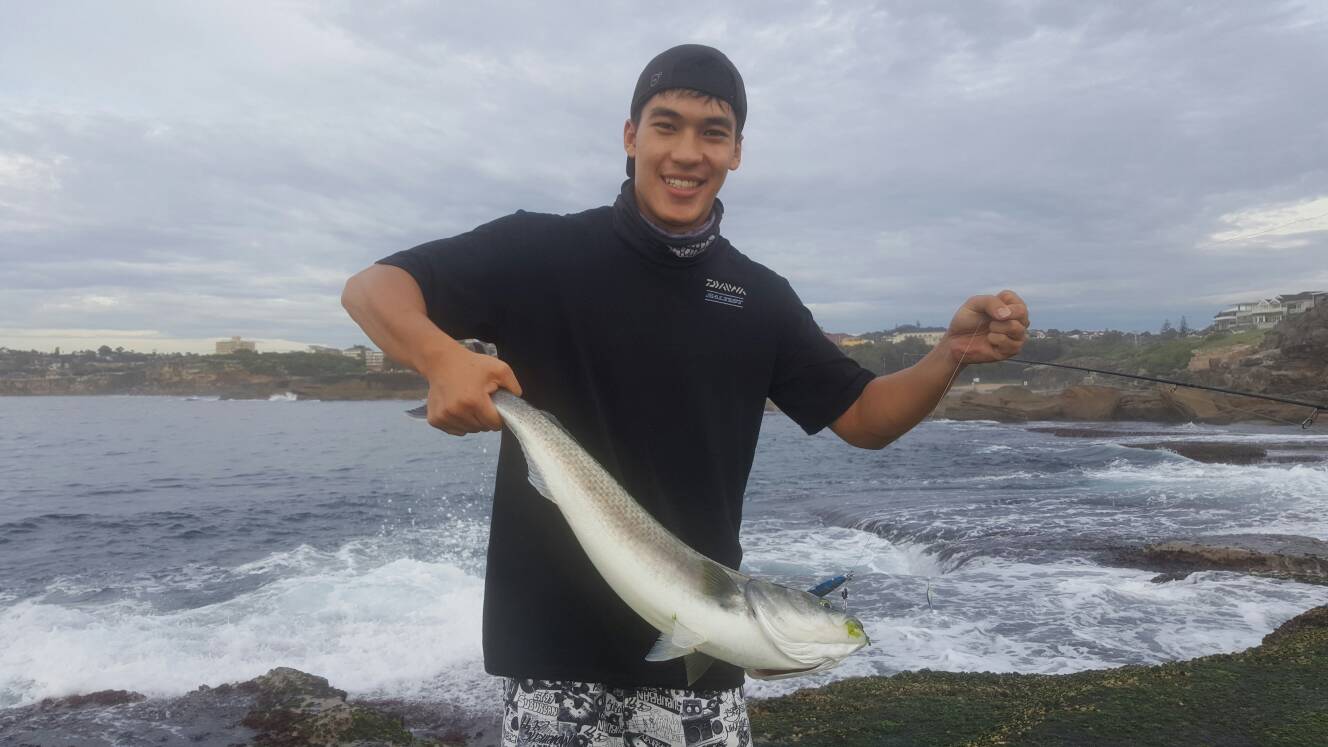 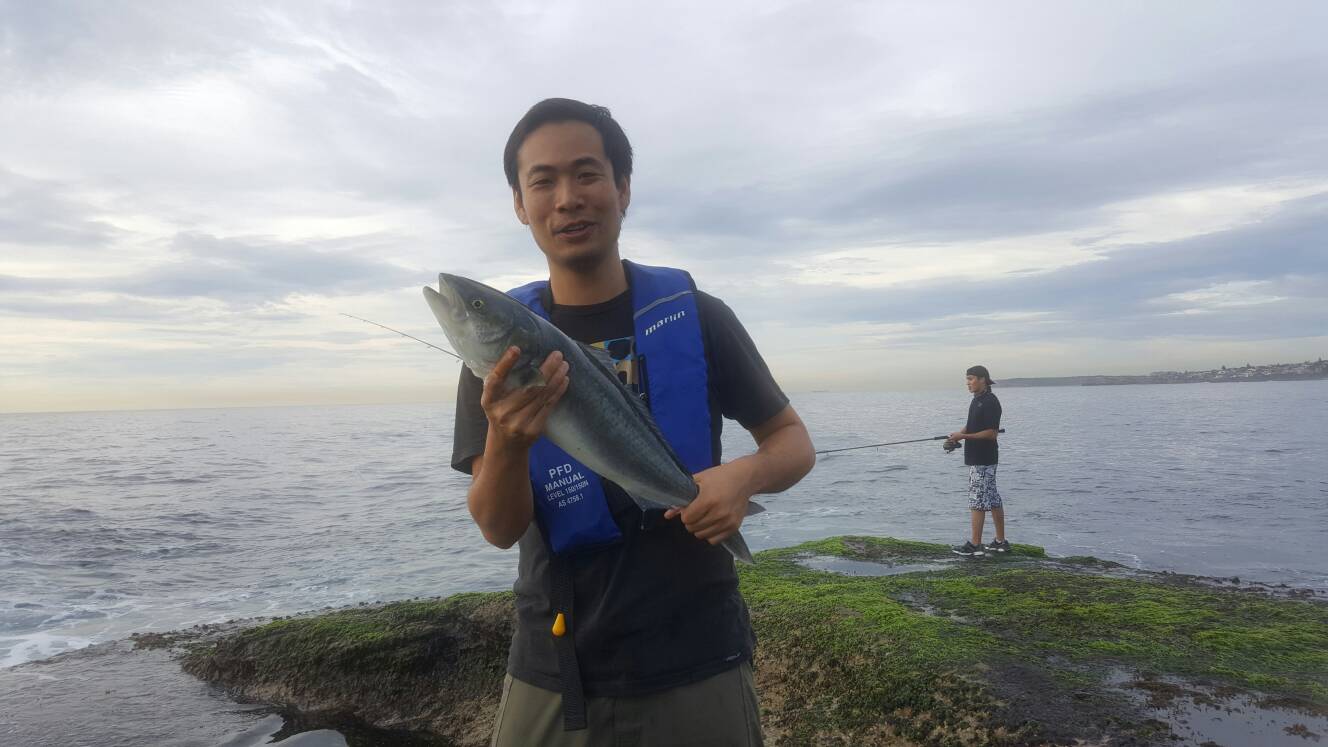 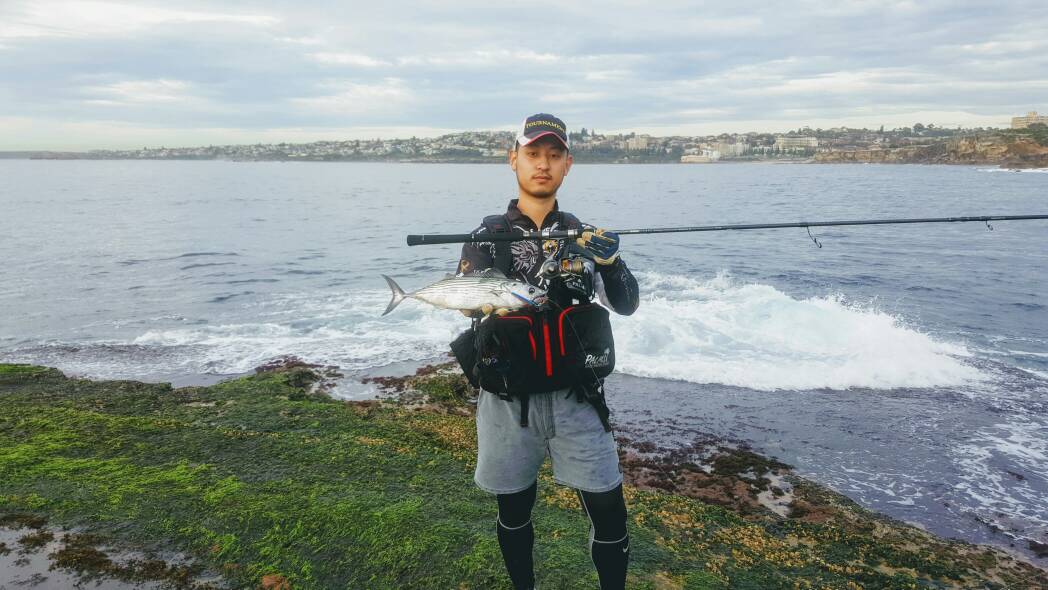 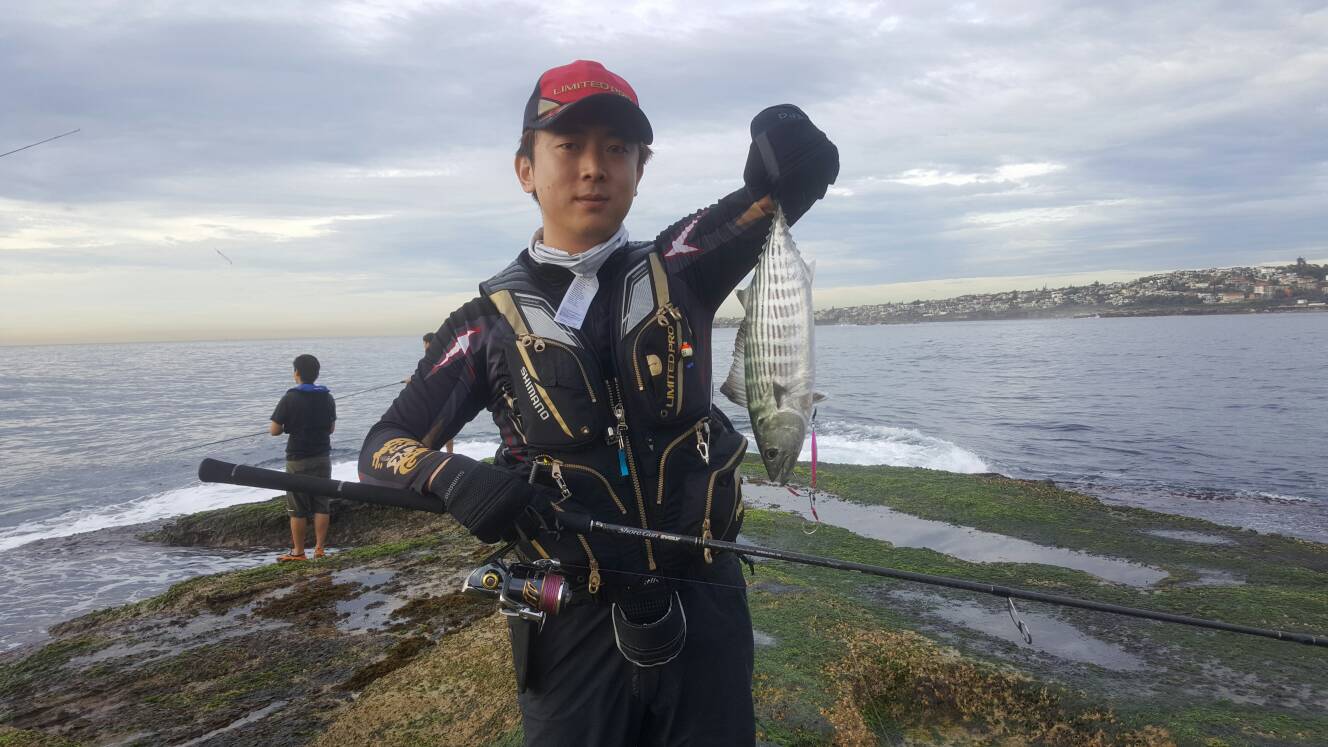 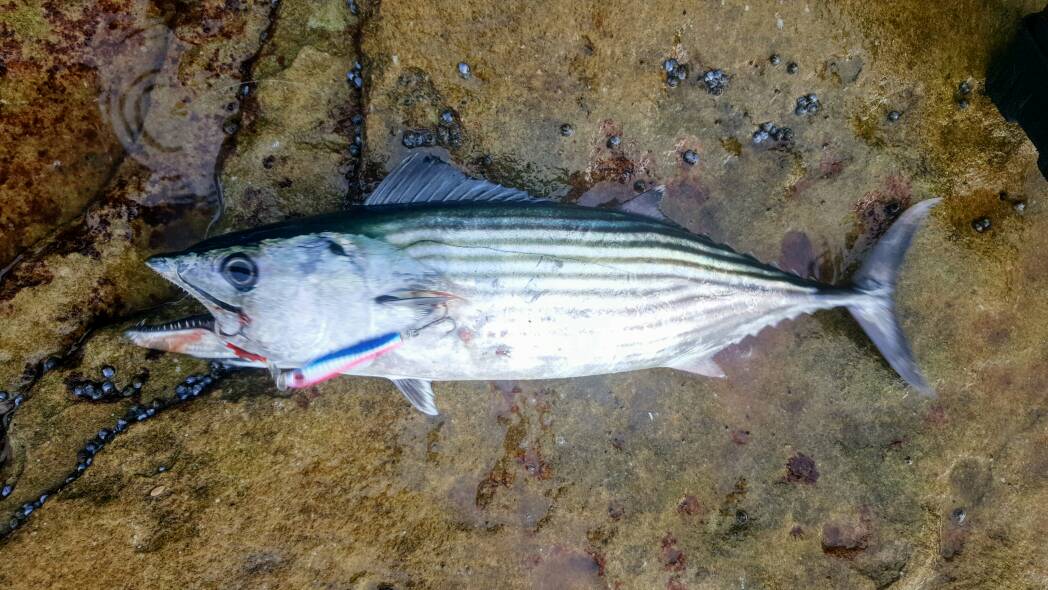 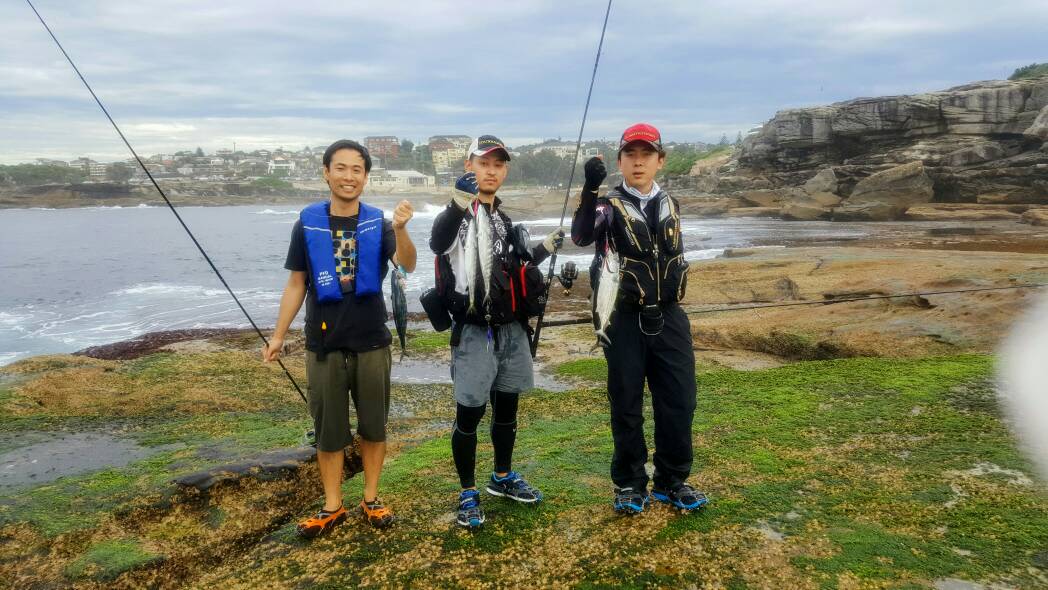